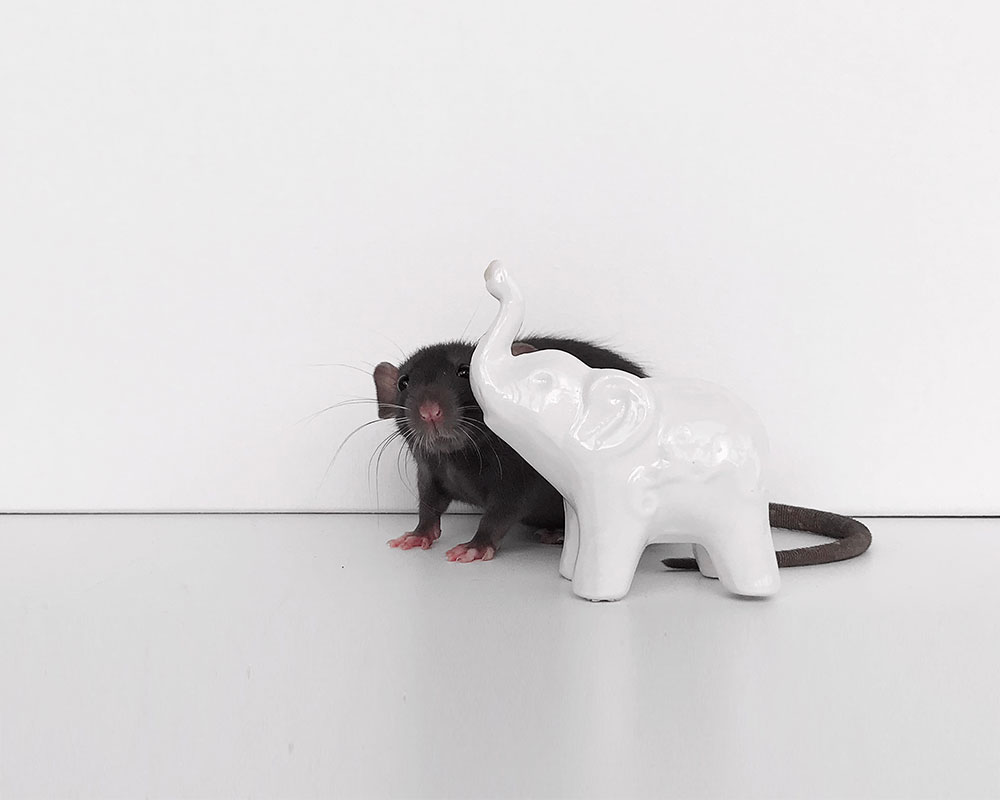 My working week consists of me working on my computer for pretty much 90% of each work day. I thank my Year 8 business studies teacher for teaching me how to touch type. I also know all of the keyboard short cuts, with one of my favourites being Ctrl+Z….which is the command to undo the last thing done on the computer.

I often wish that real life had the same option to undo the last thing done. Maybe we could start 2020 again as it has, to be honest, been shit.

In the Chinese Zodiac Cycle, 2020 marks the Year of the Rat, with the animal seen as a sign of wealth and surplus in Chinese culture. The rat is associated with the Earthly Branch in Chinese astrology, and the midnight hours. In terms of yin and yang, it is considered ‘yang’ and represents the beginning of a new day.

There may seem to be some irony in this association – wealth and surplus are definitely not on our current radar. However, let’s be optimistic and begin each new day united together.

People born in the year of rat are generally born with the zodiac rat characteristics. They are believed to be very industrious and thrifty, diligent and positive. They love to enshrine and collect. They have a keen intuition and can foretell the danger.

So, if we can’t undo what has already been done, then lets start each new day like it is the beginning of today. If you keep looking back, you will fall over.

I only like to look back to reflect. Let’s look at this using an example. Last night was the opening game of the AFL 2020 season. Richmond played Carlton at the MCG which was the same as the previous year. Whilst in 2019 there was a packed crowd of 85,016, last night the stadium was empty. Watching this game on television is something that I will never forget.

At this stage it looks like the 2020 Olympics in Japan will proceed in 4 months time. According to the Olympic Committee, there are obviously issues with the qualification processes. Each sport will determine their own course of action, and the whole thing will be monitored closely.

We are in such a fluid time, so being adaptable and resilient are important. So, like “the beginning of a new day” let’s take every day one day at a time. 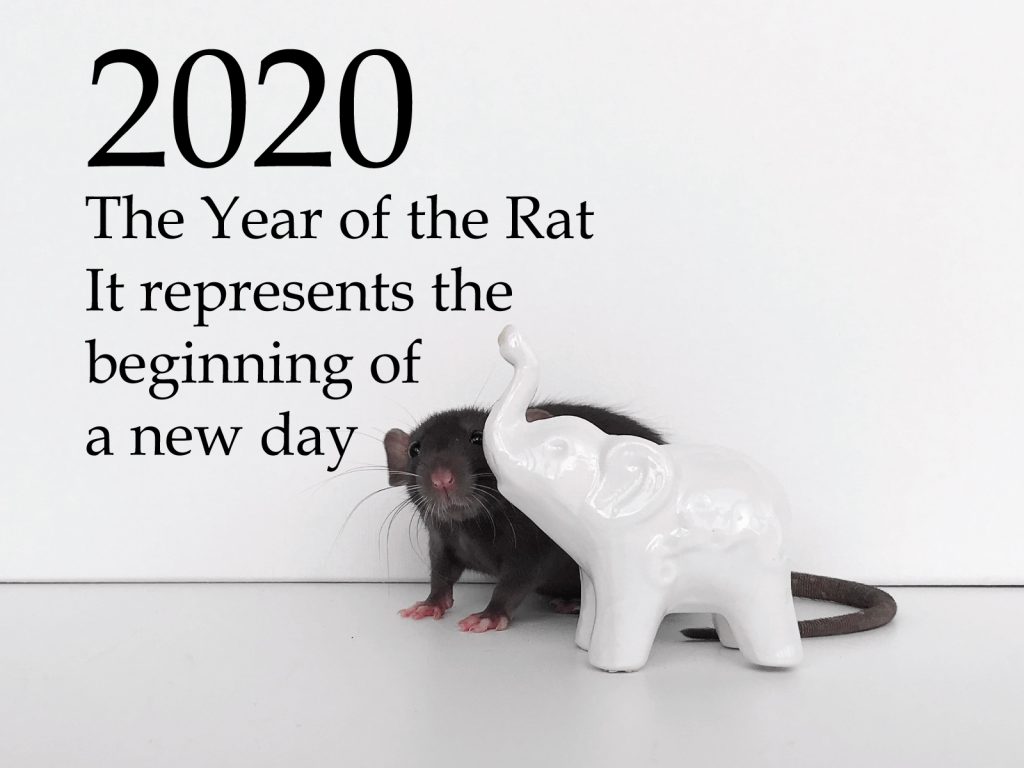 Say goodbye to .com and apply for your .au direct domain name today.