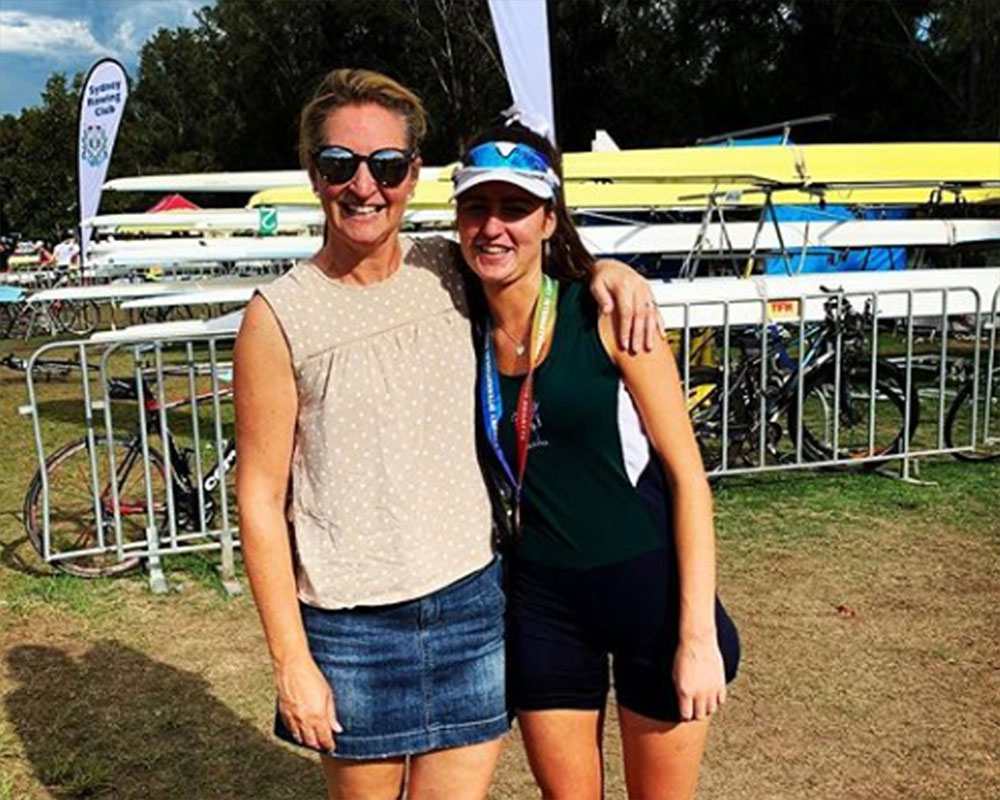 This is the hardest post to write as it is about our personal journey. My daughter Eliza is, or should I say was, the coxswain for the Geelong College 1st Girls rowing VIII. These girls train six days a week for 6 months, and put blood, sweat and tears into their sport. Their commitment is unparalleled. Rowers and coxswains cannot miss ONE SINGLE SESSION! There is no other team sport like it. The nine girls and the team mates in the other senior crews have had a shit ending.

Last Friday was the first day of the Victorian Head of School Girls regatta which is held in Geelong over 3 days. The girls had an awesome heat and were finally coming into some great form at the end of the season.

Next thing we know, the Grand Prix is cancelled, and then Australia seemed to go into a tail spin. Rash decisions were made, including cancelling the rest of the HOSG regatta. Even though the girls had already been exposed to the same people they would be exposed to on the Saturday and Sunday, the knee jerk decision stood. The Australian decision to ban gatherings of 500 people or more didn’t come into affect until the Monday, so I will never know why they made that decision.

So, we still had the thought of two more regattas ahead…the Head of the River (for APS schools) and the National Rowing Regatta in Sydney which is a week long event for all the best rowers in Australia. Our girls were scheduled to row in both the School Girls VIII Division 1 and the Under 21 women’s VIII event.

No surprises, but both of these events have also now been cancelled. So, our girls had raced their last race on Friday last week without even knowing it was their last race. At least I was there to watch.

As tradition stands, each crew produce a video for the end of season presentation dinner (which, you guessed it, was cancelled too). Here is our video, which my beautiful daughter made. You should be proud of yourself Lize, we love you.

Say goodbye to .com and apply for your .au direct domain name today.