Copyright Wonderful Webistes 2018. All rights reserved.
2022 is Year of the Tiger Not the RAT - Wonderful Websites
879
post-template-default,single,single-post,postid-879,single-format-standard,theme-bridge,bridge-core-3.0.1,woocommerce-no-js,qode-page-transition-enabled,ajax_fade,page_not_loaded,,qode_grid_1300,side_area_uncovered_from_content,qode-content-sidebar-responsive,columns-4,qode-child-theme-ver-1.0.0,qode-theme-ver-28.6,qode-theme-bridge,disabled_footer_top,wpb-js-composer js-comp-ver-6.8.0,vc_responsive 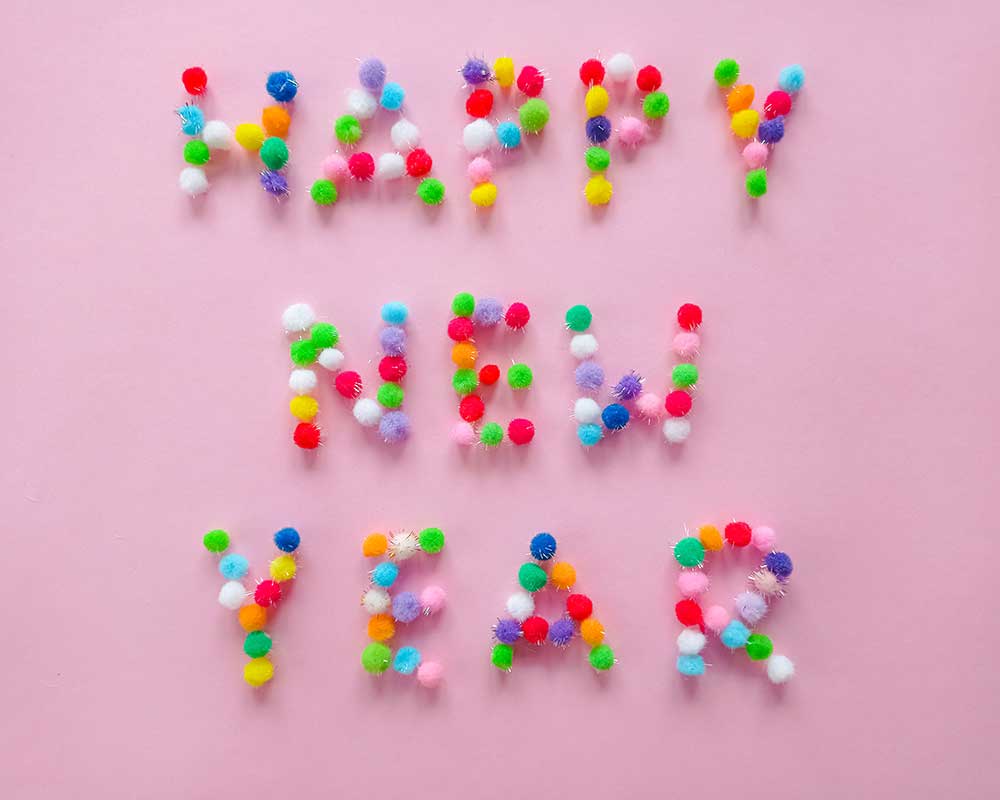 I realise it is six months since my last post, but it hasn’t been that long since I was here. I have started to write a post a few times, but didn’t know where to start. I have now reflected on the purpose of this blog and it really is to help document dates/time lines, fascinating events, funny findings and feelings. So here goes…

There are currently food and product shortages, but this time it due to distribution issues and not panic buying. KFC has had to close for a few days due to lack of Chicken. KF is nothing without the C. There are currently isolation rules dictating that people who live with a positive case or have been with them for over 4 hours must isolate for a full seven days. This rule has been modified yesterday in Victoria to say that critical workers (ie. medical staff, first responders and those in the distribution chain) are exempt.

Rapid Antigen Tests (ironically called RATs) are not available ANYWHERE!! I mean Australia wide. It was my birthday yesterday and I happened to be passing a Chemist Warehouse in Geelong where I could see people discretely walking out with a single white box each. I headed inside and followed a lady heading to the pharmacist area of the store. The lady working waited until each person in line asked for a test (surely no one wanted anything else LOL) and then without losing eye contact reached to her secret stash under the counter to produce a miracle package (strictly one per person).

We have spent almost two years with an aim of supressing the number of Covid-19 cases until people are vaccinated. The vaccination rate has been unreal – as in possibly not real. Whilst it is a minority of our population, I find it had to believe that Australians living in remote areas have been vaccinated.

Here are some current figures:

Western Australia has literally shut itself off from the rest of the world and they can’t even avoid the Omicron variant of Covid-19. It is highly contagious but the symptoms don’t seem to be as bad as previous strains.

The queues for the PCR testing have been hideous. We tracked a car that was in the testing line out the front of our house. Seven hours later and that one car was not yet to the front of the line. Worse than those waiting times, the results went from being returned within 24-48 hours to around 5 days. There were then 7,000 people who were told that their results would not be given because their sample had expired after seven days. Am thinking the 7k is actually under how many tests really were void.

So there has been a window for the last couple of weeks where people can’t actually get tested. So everyone is either isolating or at least keeping the people they are exposed to at a minimum. Boring! Especially because it is summer.

Anyway, the title of this post is ‘no fear’ and that is exactly how I am feeling. Let’s get back to living.